The province of Girona is internationally famous for its food culture and gastronomy.

Many great restaurants dot the province – with Girona its firmly established culinary capital. The gastronomic movement, based on outstanding contemporary cuisine combined with traditional dishes, was led by the legendary Ferran Adrià. Now other chefs have risen to the challenge, and the province boasts a constellation of Michelin stars. Choose from one of 14 Michelin-starred restaurants – and enjoy a once-in-a-lifetime culinary experience.

The region’s gourmet cuisine combines tradition and innovation, and is famously made with the finest local produce. The three Michelin-starred El Celler de Can Roca, product of the creative forces of three brothers, is just fifteen minutes from the resort. Named best restaurant in the world in 2013 and 2015, its Mediterranean cuisine has made its name by blending traditional flavours with creative genius.

As well as a centre for gastronomy, the region around Hotel Camiral is also home to the DO Empordà Wine Route. One of the richest wine routes in Spain, it dates back to Roman times. Visit the wineries of the Empordà and enter the fascinating world of local winemaking and wine culture – an important part of the region’s gastronomic identity. Indulge in a little wine tasting, and discover the secrets behind the region’s red, white and rosé wines.

Apart from all the Michelin-starred restaurants in the region, there are lots of other gastronomic delights in Catalunya that I really enjoy with my family. Some of my favourites can be found in Palamós market where you can buy fresh prawns, local wines and spend a lovely evening. My other favourite when I have friends visiting is to explore the wineries in Empordà. Apart from visiting beautiful vineyards you can also blend your own wine. I would recommend La Vinyeta (Mollet de Peralada) and Masia Serra (Cantallops).

Hotel Camiral at the PGA Catalunya Resort special offers and unique experiences are created with your comfort and enjoyment in mind. Whether you are in town for business or leisure, we have a special experience just for you! 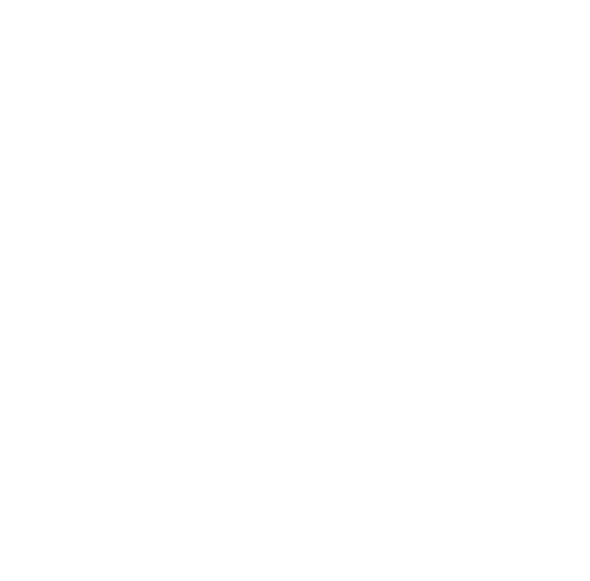 Whether it’s for a birthday, an anniversary or simply just because, our Couples Catalan Wellness Break serves up a slice of five star luxury surrounded by the natural charm of its Catalan setting.

There’s no better base to explore the gastronomic delights of our region than PGA Catalunya. Just 20 minutes from the foodie’s paradise of Girona - with its wealth of Michelin-star restaurants - and with our very own vineyard serving crisp regional wines, you’ll be spoilt for choice.